To have the optimal experience while using this site, you will need to update your browser. You may want to try one of the following alternatives:

Steps To Prevent A Lint Fire 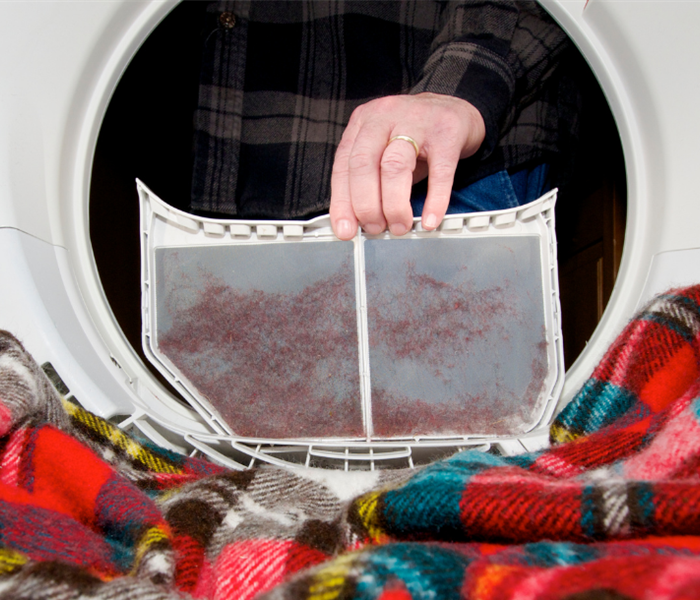 Steps to Prevent a Lint Fire

Steps To Prevent A Lint Fire

While the kitchen is the most common room for house fires, dryer fires are another common problem. The heating of the dryer combined with lint build up can cause your dryer to burst into flames. A lint fire is scary, but there are steps that can be taken to prevent it.

It's important to realize that even when the lint is properly cleaned from your dryer, there is still a chance of a dryer fire. For this reason, you should never run your dryer:

Leaving your dryer unattended can cause the fire to spread further, which can cause extensive damage. In addition, unplug your dryer before you start cleaning out the lint.

Vacuum Out the Lint Screen and Dryer

You probably already clean out your lint screen every time you start a new load. However, a lot of lint can get past the screen, and eventually lead to a lint fire. Take your vacuum attachment and clean underneath and around the lint screen the best you can. Refer to your owner's manual to see how to safely vacuum out the inside of your dryer.

Cleaning Out the Hose

Pull out any lint you can reach after removing the hose from the back of your dryer and the wall. If you can't reach it all, use a dryer vent snake to push it all the way through. In addition, check the pathway from the hole in the wall to the outside of your house. Use the snake to ensure that all of the lint is out of the vent.

These steps can help reduce your risk of a lint fire. You should do this at least once every six months, and more often if you do a lot of laundry. If you do experience a dryer fire, let your fire restoration experts do what needs to be done to cleanup the mess.